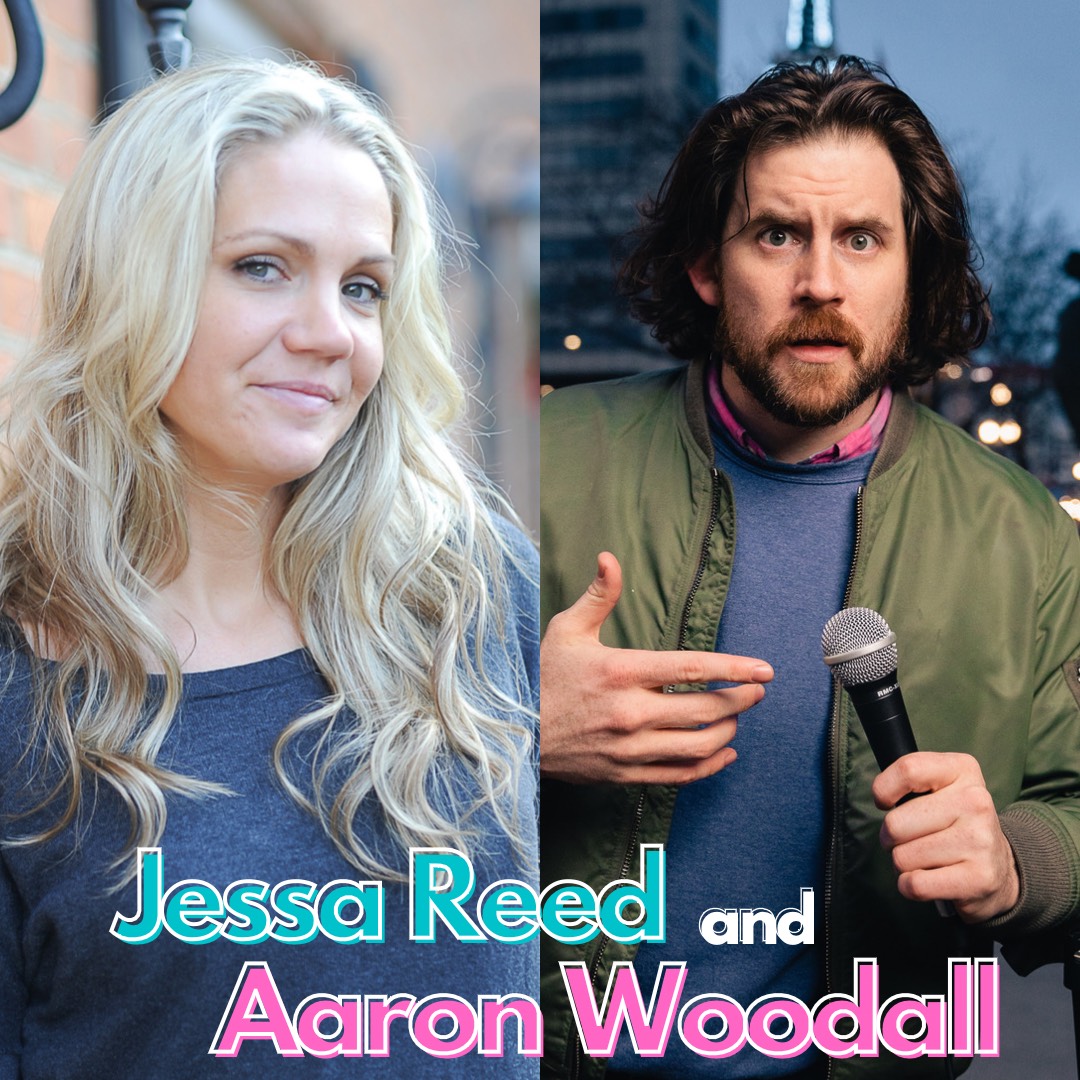 IMPORTANT NOTE:
Please arrive 30 minutes before the show.
Individuals will not be allowed inside building once show begins.
Thank you in advance!

Note-
Did you miss us? For the first time in 3 years, the creators of the Mormon and the Meth-Head podcast are sharing a stage again!

Equal parts heart wrenching and hilarious, the Mormon and the Meth-Head podcast was an inside look at a very unlikely friendship. A fascinating journey of self-discovery and self-repair, Aaron and Jessa shared their experiences as they learned how to fix their hearts and heads after escaping the snares of drug addiction and uh, organized religion.

A teen mom-turned-meth-addict-turned-comedian-turned podcaster, Jessa Reed tells raw and candid stories about about her past and her new life as a homeschooling housewife trying to blend in with the normal people. Her honesty is shocking, inspirational and not for the faint of heart. Jessa has been seen at clubs and festivals around the country, and made her stunning television debut on Comedy Central’s “This Is Not Happening.” Then Epix aired a brilliant episode on her story on their late night stand-up series “Unprotected Sets.” Since the conclusion of The Mormon and the Meth-Head in 2019, Jessa continued to create captivating podcasts like Soberish and Awakening OD, with her newest project, The Spiritual Bro Book Club, premiering this year.

Once a sweet and innocent Mormon boy, Aaron Woodall has an act that’s still very sweet, just not so innocent. Named one of Conan O’Brien’s Comics To Watch at the 2018 New York City Comedy Festival, Aaron has a knack for finding the silver linings while ranting about the clouds, and a charming way of saying the things you didn’t even know you wanted to hear. He effervescently detailed his trials and tribulations with wide-eyed excitement in his Dry Bar Comedy specials, Unknown and Sad and Needy. And in the quarantine of 2020 he released the aptly-named album WOODALLALONE. 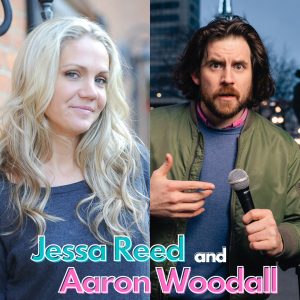 Share This Event
ADD TO YOUR CALENDAR
The Chingona Comedy Show

Ken and Brady and Bob’s Hilarical Holiday Spectacular. After a successful...
Scroll to top